HK Server
HK Server
Teletext
Please enter a stock code or name to get quote details.
*All information is at least 15 min. delayed

Bachelor Degree in Tongji University of Engineering; Master Degree in East China Normal University of finance. Currently cover automobile and air sectors. Having worked in research for years and is good at combining analysis for the companies with industry prospects. 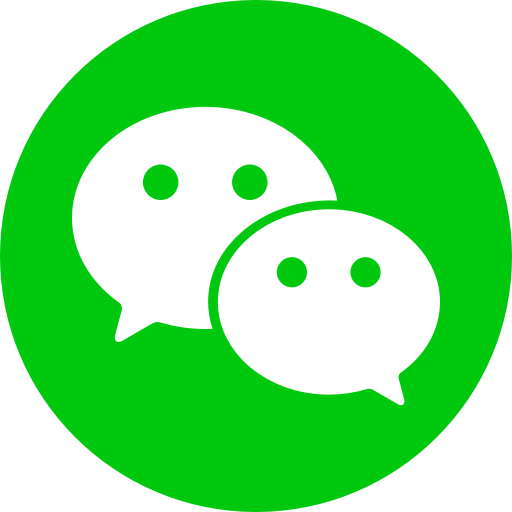 Under the Influence of the Epidemic, the Gross Margin Decreased Slightly, and the Expense Ratio was Basically the Same

During the reporting period, the company's gross margin was 27.8%, down by 0.5 ppts yoy, mainly due to the decline in gross margin in the automotive parts and components business. The period expense ratio rose by 0.5 ppts to 14.72%. In addition, derivatives held by the company appreciated and government subsidies increased, and the final net profit margin rose by 0.24 ppts to 12.05% compared with the same period last year. In H1, the net operating cash flow was RMB1.1 billion, up 33% yoy, a dramatic improvement.

The revenue of the automotive parts and components business reached RMB950 million, a sharp increase of 24.3% yoy, of which the revenue of the new energy vehicle business was about RMB540 million, a surge of 65% yoy, mainly due to the increase in the Europe subsidy for new energy vehicles in H1 and the release of new energy models by the company's customers. But at the same time, the rapid growth of new projects has led to increased investment in R&D, equipment and factories, resulting in an increase in amortization, and the increase in the proportion of purchased parts has also put pressure on gross margin. The gross margin of the automotive parts and components sector was 28.9%, down 3.6 ppts yoy. In the future, with the release of the company's key customers Tesla and Volkswagen MEB platform models, the gross margin will gradually return to 30%.

The company's customer base of new energy vehicle business has been continuously expanding, while realizing a breakthrough in Japanese customers this year, becoming the supplier of Toyota, achieving the full coverage of Germany, the United States and Japan, and further optimizing the customer structure, which also helps to consolidate company's leading position of thermal management products.

Sanhua Intelligent Controls is the leading company of refrigeration parts and components with obvious technical advantages in its products. The thermal management of new energy vehicles, dishwashers and cold-chain logistics are all promising business areas in line with the general direction of social development in the future, making the company's future performance growth more concrete. The company actively promotes integrated module projects among existing customers, which is expected to further increase its product unit price and profitability. 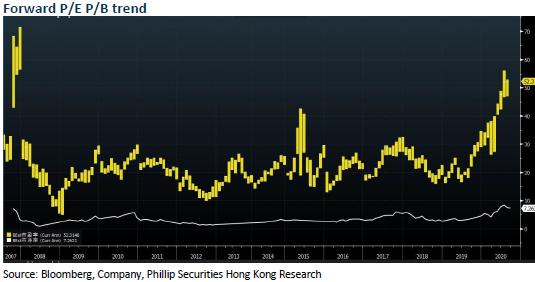 Progress of new production line is below expectations 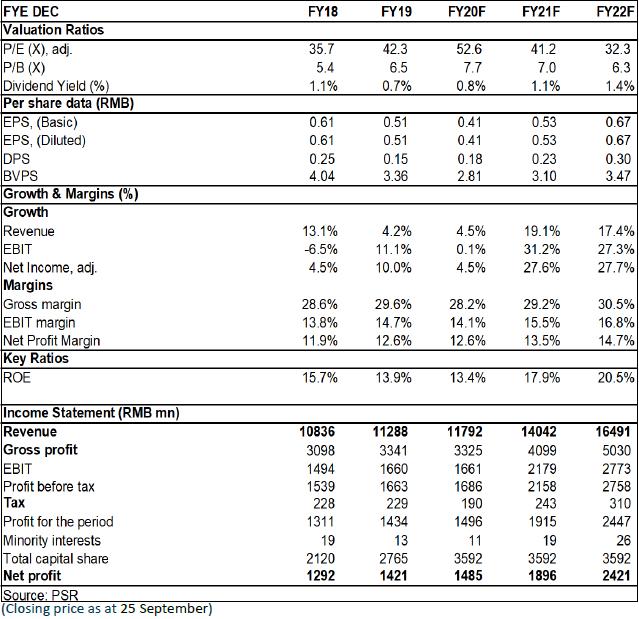